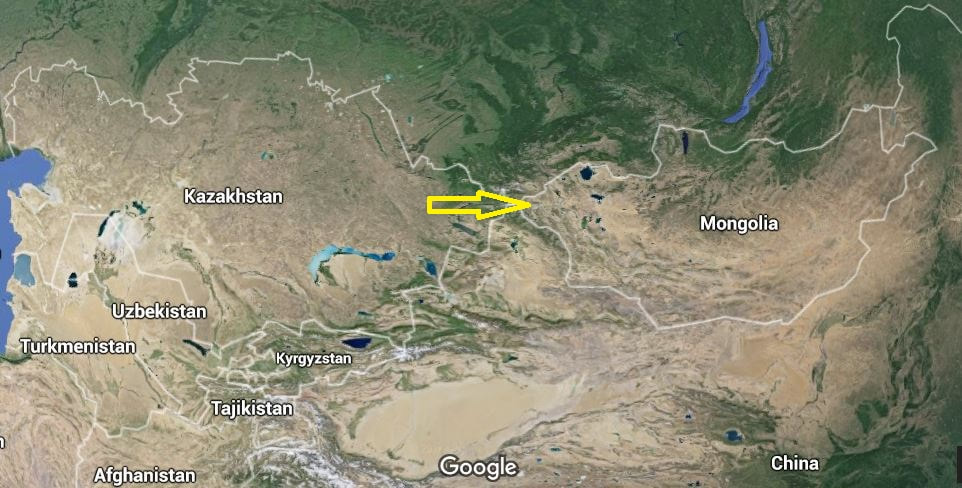 Not a difficult climb by mountaineering standards, the remote location is the main attraction here, making for a unique journey through a remarkable place.

Khüiten is the high point of the Tavan Bogd massif, or Five Saints, which includes the other peaks of Naran (Sun), Malchin (Herder), Burged (Eagle), and Ölgii (Land). Tavan Bogd is the second highest summit in the Altai Range (the highest being Mount Belukha), and is protected by Altai Tavan Bogd National Park, a land of stunning scenery. Glaciated mountains, turquoise lakes, and immense grass-filled valleys dotted by the homes of Kazakh herders and eagle hunters, compose a landscape of overwhelming allure.

Oh yes, Khüiten offers adventure in a true wilderness setting and a cultural experience unlike anything else…

The Altai Mountain range spans parts of Mongolia, China, Kazakhstan, and Russia (Western Siberia), and is home to an area that has remained relatively unchanged since the last ice age. With a few exceptions, the fauna has remained the same. Ibex, Arguli (sheep), and the endangered Snow Leopard can all be found in the Altai.

The region also has an abundance of archeological sites, and many examples of prehistoric man have been discovered in the surrounding areas. The area also has one of the highest recorded numbers of yeti sightings in the world; there is even a trip report where climbers claim to have seen tracks en route to climb Mt. Snow Church, just one valley over from Khüiten.

​Though Mount Khüiten is commonly climbed, and trekking groups do visit basecamp and hike nearby Malchin Peak, it would be a rare day to find a crowd here. 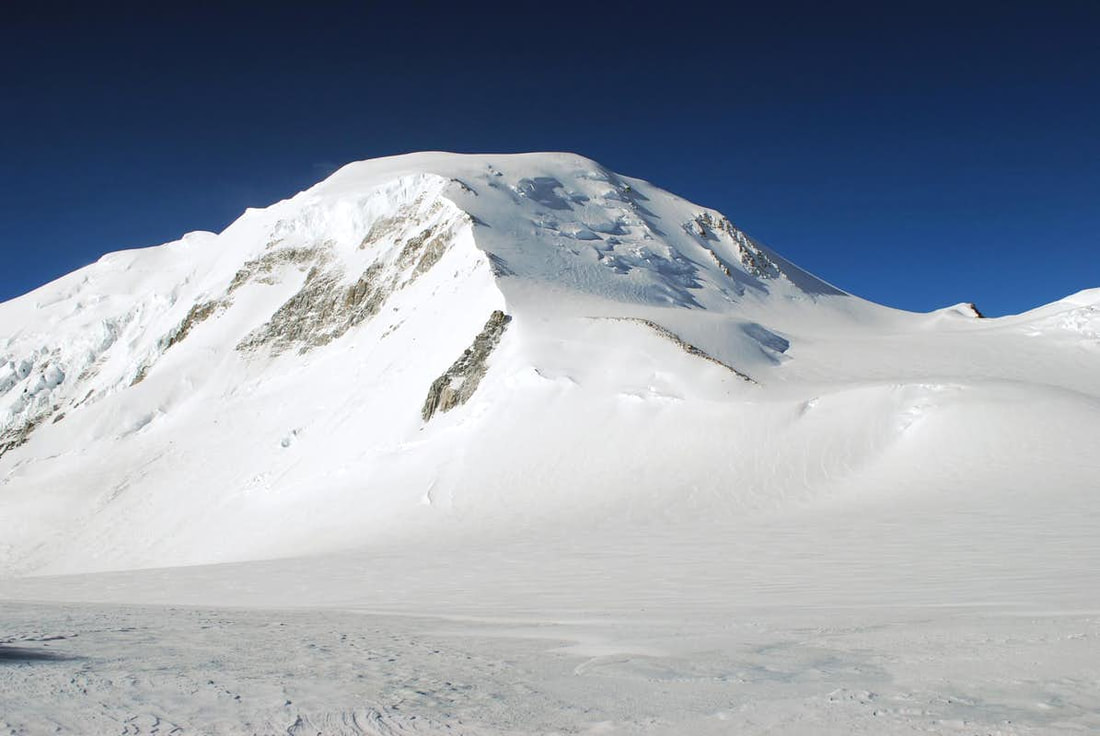